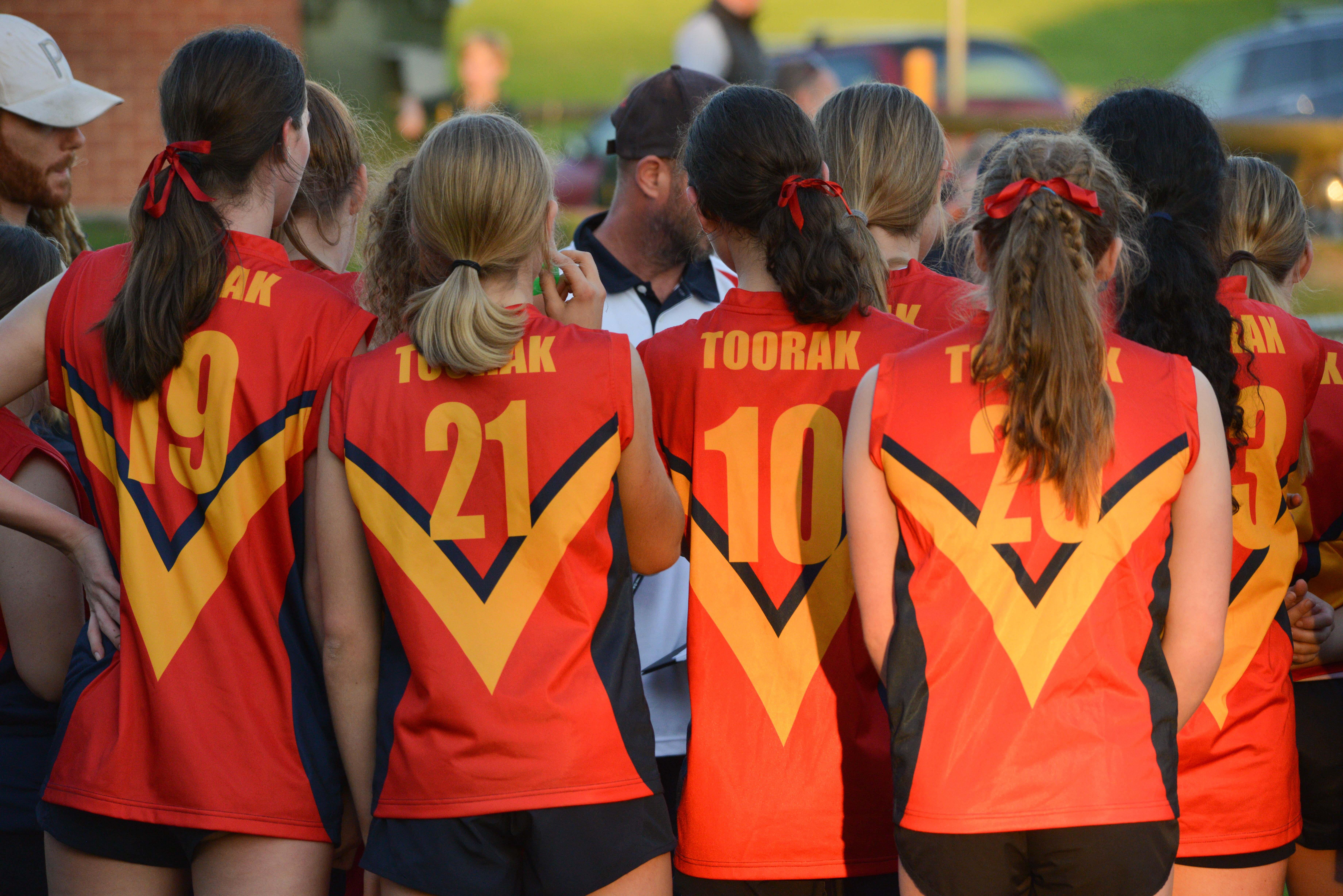 What is unconscious bias?

Conscious bias is becoming more easily recognised in today’s culture and tolerance for conscious discrimination in our community is at an all time low. On the flip side, unconscious bias, in its subtlety, often goes unnoticed. In particular, unconscious gender biases often happen habitually as part of historical societal norms, and can be present in both females and males.

As an independent girls school, Toorak College is acutely aware of the gender biases that affect women in all stages of life. Unconscious bias is present from a young age and continues into adulthood with children classifying jobs and activities as specific to boys or girls, girls receiving 11% less pocket money than boys, teenage girls being less likely to take part in organised sport and one in every two mothers experiencing discrimination during pregnancy, on parental leave or when returning to work.

Following the momentum of International Women’s Day, the need to spread awareness of these biases and the inequity they provoke, grows. We have put together a guide that explains the unconscious bias phenomenon along with some practical tips on how we can address these gender stereotypes in our community in order to effect generational change.

In 2022 it’s no secret that women are still underrepresented across leadership positions. What is less obvious, perhaps, is the subtlety in which women are overlooked for opportunities that provide a launchpad to those more senior positions.

Perhaps the most disturbing factor is the argument that women are being treated equally by simply being able to apply for the same positions as men. The fact is, women are 25-46% more likely to be hired with blind applications or auditions, men are 30% more likely to obtain managerial roles and only 14 of the 193 United Nations (UN) members have a woman in the highest position of executive power.

Our Principal, Kristy Kendall, is focused on making Toorak College a place “that really gives young women a start that puts them into positions where they can be in control of their own destinies”.

So, how can we break the bias and act as an ally to our female colleagues, friends and students? Below are some strategies we can all implement to raise awareness of unconscious bias and how we can work together to end it.

5 strategies to help promote inclusivity and #breakthebias in your community.

Start the conversation in the classroom

Gender stereotypes affect the behaviour, study choices, ambitions and attitudes of our students. As educators, we believe there is an opportunity to start the gender diversity conversation as early as Kindergarten. We want to prepare our future leaders to tackle gender bias completely, and to do so, the conversation needs to start in early education.

At Toorak we understand that from an early age, children are working out complex views of the world and this includes developing an understanding about gender identity. In our Early Learning Centre (ELC), educators create an environment which reflects diversity in gender roles and challenges stereotypical notions.

Kindergarten teacher, Julie Brodribb, says that “by offering children opportunities to cross gender boundaries in their play, we are supporting children to take risks, feel empowered to explore and to see endless possibilities”.

Principal, Kristy Kendall, says, “we've got to do something different to change the conversation. We want our girls to genuinely lift one another up, fight for one another, and applaud one another. If they can take that into their life after school then think of the ripple effect of those women in society”.

Children and young adults are not born with prejudice or bias, it is learned. The International Women's Day website has a wide variety of resources to help break down these barriers including IWD activities for children.

Research indicates that women perceive greater gender inequity than men do and women are more likely to encourage the implementation of measures to address the problem. This statistic highlights the disconnect between genders when defining true equality and what we are willing to do to change the narrative.

We are all part of the solution: men are in positions of influence where they can (and do) help women in their organisations rise to the top. There is real power behind men supporting women and the more we can work together to create positive change, the faster that change will happen.

Change the gender specific narrative and be an ally

There is no denying that there are defined differences between genders, specifically between males and females, and these differences are to be celebrated in their uniqueness.

When it comes to men and women’s positions in the community the public sees “vastly different pressure points for men and women as they navigate their roles in society”. Pew Research Centre conducted research surveys that identified the different ways men and women are perceived. When asked in an open-ended question what traits society values most in men and women, the differences were also striking.

The top responses about women were related to physical attractiveness, their nurturing nature and empathetic viewpoint. For men, one-third pointed to honesty and morality, while about one-in-five mentioned professional or financial success, ambition or leadership, strength or toughness and a good work ethic.

Reflect on your individual behaviours.

Research by Forbes highlights we may all be contributing to the issues of gender bias, regardless of our gender, with both men and women recruiters being twice as likely to hire a male candidate over a female.

This doesn’t stop in the job application stage with many women referring to themselves as “a working mum” to define their dual roles within a family hierarchy, unconsciously aware of the bias this sentiment creates. We don’t hear men using terms like “working dad” to justify their career commitments and it's these types of stereotypes that influence children to formulate their own unseen bias from such a young age.

Studies confirm that in certain industries and networks, people are susceptible to unconsciously gravitating towards people like them and it's important to acknowledge this behaviour so that we can recognise when we are searching for someone to confirm our existing biases instead of looking for people who will challenge them.

In order to progress towards abolishing gender biases for all, we must transform the structures that underpin inequality. These formal and informal structures include resources, laws and policies, norms and exclusionary practices, and individual consciousness.

The International Women’s Development Agency (IWDA) is one platform using their expertise to undertake advocacy and push the Australian Government to review their contribution to take transformative action.

If you are interested in becoming involved you could volunteer your time or intern with IWDA to gain valuable and practical work experience in the field of international development and gender equality.

Embrace the momentum even after International Women’s Day

International Women’s Day is always a golden opportunity to lift women up, celebrate them and work towards change, but the opportunity isn’t gone just because the day has ended.  It’s not just one day. It’s everyday. Here is how you can get involved and keep the momentum going post IWD.

The International Women’s Day website is full of resources and learning opportunities to support the 2022 IWD theme #breakthebias. You can download the IWD LinkedIn learning resources and work through their range of interesting topics.

It’s not a war between genders but rather an opportunity to build each other up and grow towards genuine equality together.

Previous Story
← Sustainability: It’s not what we do it’s how we live
Next Story
The Importance of Choosing The Right Primary School →