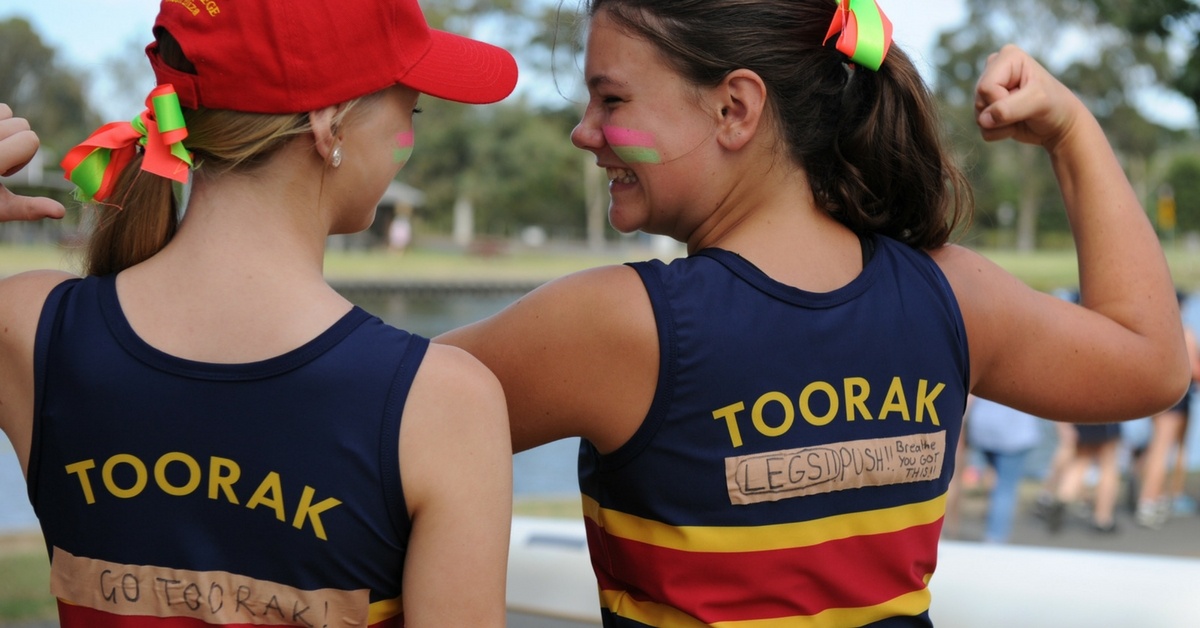 Do Australian girls feel they are treated equally to their male counterparts?

Research tells us that the majority of Australian girls don’t; whether it’s in the media, in sports, at school or even at home, and as they get older this perception of inequality grows.

It is astonishing that Australian girls are experiencing a ‘dream gap’ between what they aspire to and what they believe is possible for them. What is even more alarming is that they perceive their gender as the thing most often holding them back from achieving their dreams.

It doesn’t have to be this way.

We asked girls at Toorak College how they felt about gender equality and how they thought it might affect their future.

Zoe says, “At Toorak there are many inspirational and determined girls, who quickly turn into persistent and empowered women. You are encouraged to be open and to be yourself, to make the most out of your schooling. These are extremely important influences for a girl throughout her school life.”

Of the girls surveyed, the majority of younger girls believed it would be easier to be a leader if things were equal between boys and girls, and that girls need more opportunities to lead. 95% of 10-14 year olds and 96% of 15-17 year olds believe they are just as good at being leaders as boys, but it appears that girls’ aspirations to lead diminish as they get older correlating with their perception that there are less opportunities for them to lead.

2017 Head Girl, Estella says, “There will be many obstacles along the way to achieving your dreams, but that doesn’t mean you should give up. If it’s worth having then it’s worth fighting for. Dreaming big means doing everything in your power to achieve your goals and embracing the journey.”

Less than 3 in 10 Australian girls between the ages of 15-17 years feel that they are treated as equals in school. Girls of all ages wanted to be valued for their abilities rather than their appearance and this feeling became more profound as they hit puberty.

We live in an incredibly connected, ever changing and complex world, so for girls to excel they need to be agile learners with a global perspective. We support students to emerge from their schooling as confident, independent and resourceful women.

These Stories on School Choice