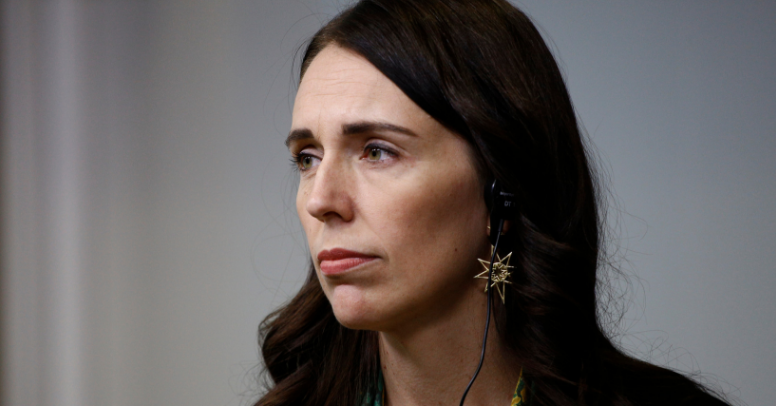 Harmony Day celebrates the philosophy that everyone belongs, despite differences in race, religion, gender or age.

Today, we celebrate Australia's diversity. It is a day of cultural respect for everyone who calls Australia home - from the traditional owners of this land to those who have come from many countries around the world.

We identify with approximately 300 ancestries and around 7.2 million people have migrated to Australia since 1945. 45 percent of Australians are either born overseas or have a parent who was, and Harmony Day has been celebrated with 55,000 events since it began in 1999.

After recent events in New Zealand, it would seem Harmony Day has come at an opportune moment. With our world currently in a state of grief, it is important that we embrace one another and remain inclusive of everyone. 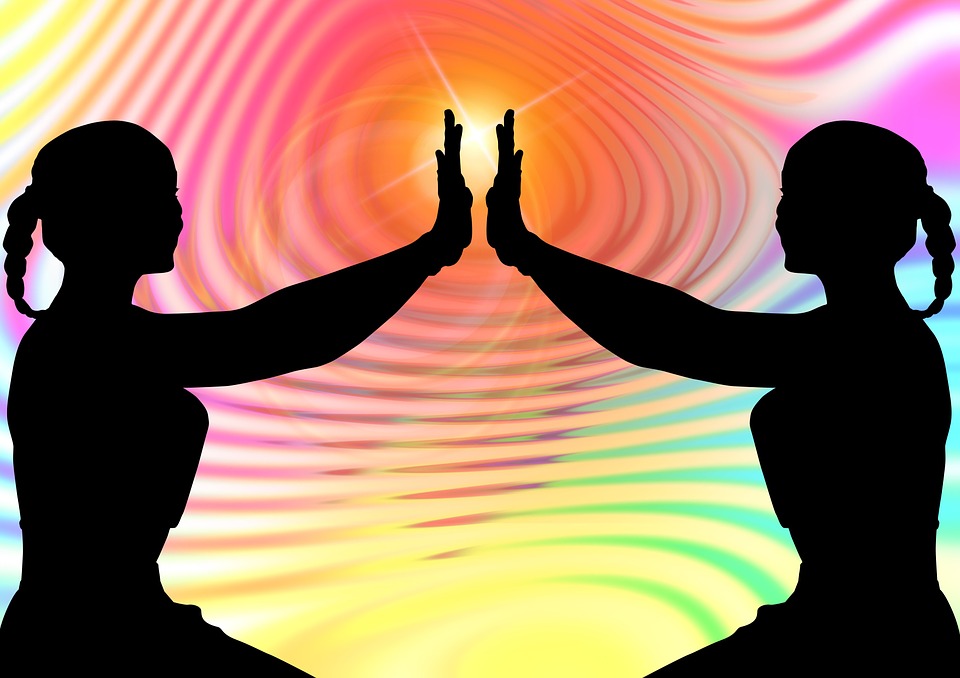 Who are some of our female leaders that have demonstrated or brought about a sense of harmony? 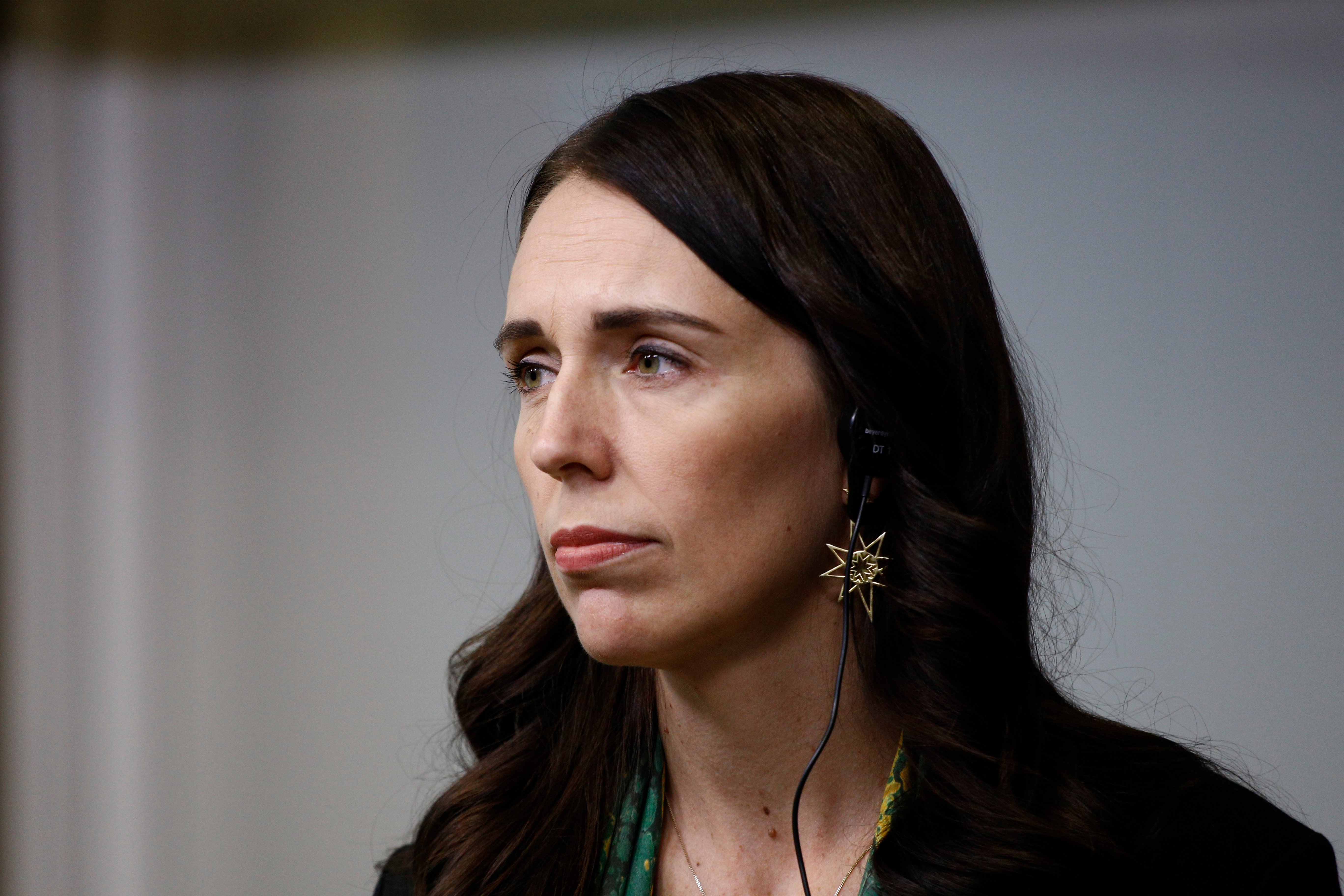 New Zealand faced one of its ‘darkest days’ this week with an attack at multiple mosques. In a place of worship, the unthinkable happened. The attacker’s intention was to divide humanity based on religion and race, but failed due to Prime Minister’s Jacinda Ardern’s excellent leadership and compassion. As a 38-year old woman and mother, she has successfully created a harmonious atmosphere amid sorrow to allow relatives and loved ones the space to grieve without a constant reminder of hearing the attacker’s name. She embraced loved ones with compassion and respect as she wore a muslim scarf. She spoke in native tongue to truly show her harmonious spirit for all muslim people: “Wa alaikum salaam wa rahmatullahi wa barakatuh” – “May the peace, mercy, and blessings of Allah be with you too,” she said with a heavy heart. 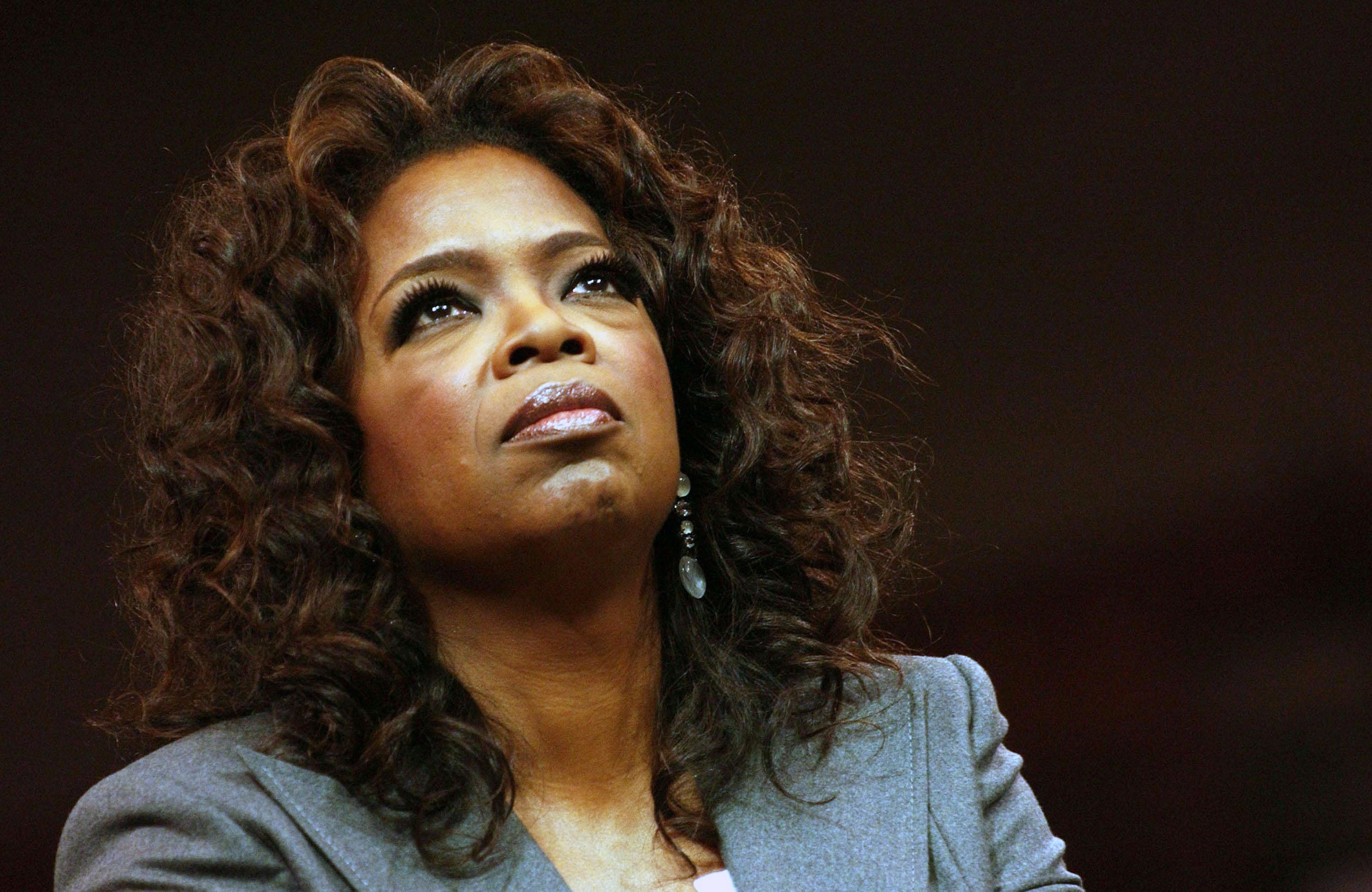 Oprah Winfrey is a celebrity reporter, talk show host and activist in global society. In the early 1990s, motivated in part by her own memories of child abuse, Winfrey led a campaign to establish a database of convicted child abusers. It became a reality when President Clinton signed the Oprah Bill into law in 1993. Through her private charity, Winfrey has awarded hundreds of grants that support the education of women in the United States and around the world. A seeker of truth in herself and in others, her empathy, honesty, and love of people have made Oprah Winfrey one of the most beloved women in America; a teacher who educates a devoted audience about subjects as varied as sexual abuse, divorce, children’s issues, and countless other important subjects. Her international philanthropic activities have been honored by the Motion Picture Academy with its special Oscar, the Jean Hersholt Humanitarian Award. 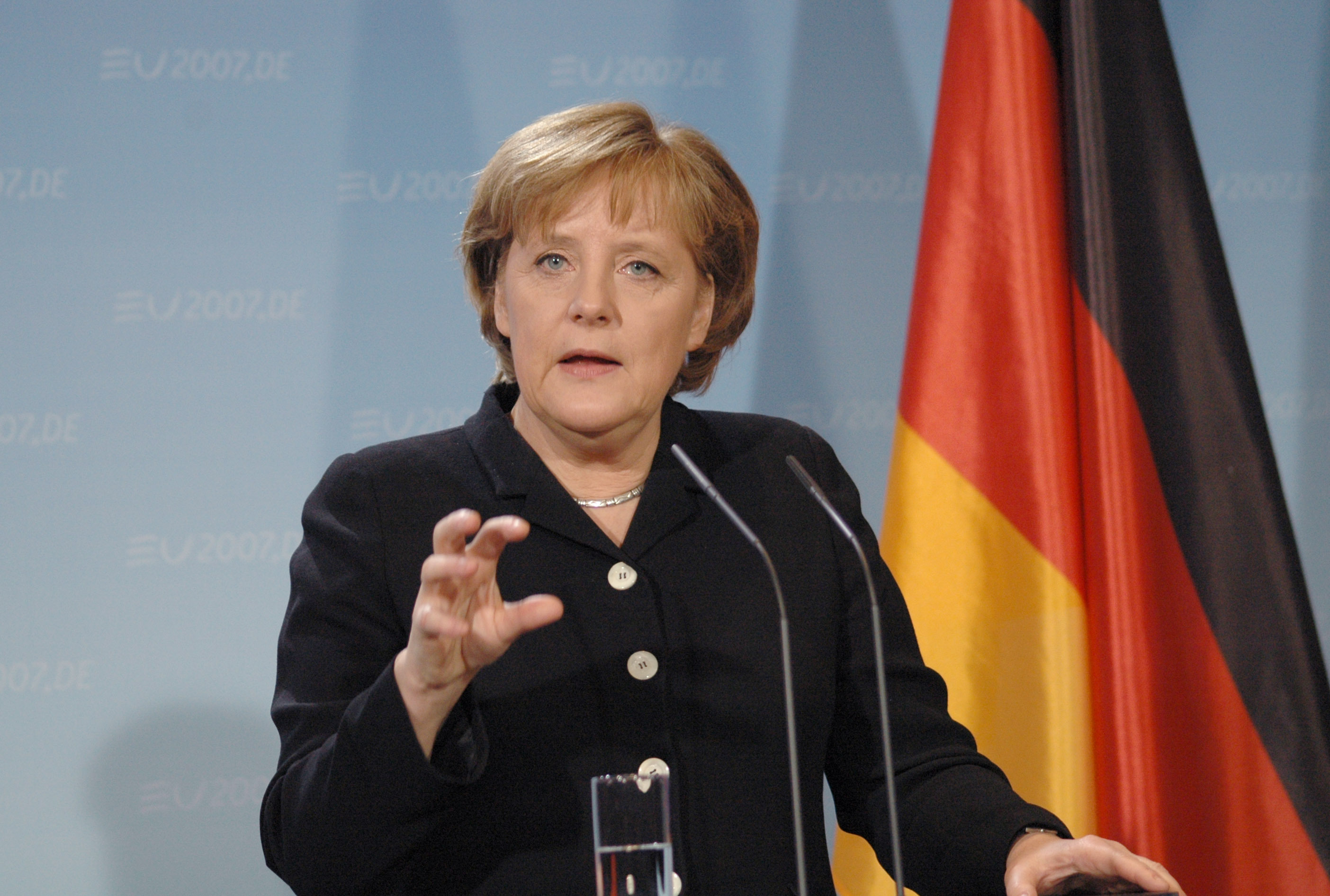 Angela Merkel is considered one of the most powerful and accomplished women in the world. Earning her Ph.D in quantum physics and having a strong eye for finance, she stood out on the political leaderboard. Merkel rose up the political hierarchy due to her capabilities in the role. However, she was criticised for the way she presented herself. After packing boxes in her first job as a politician and a year later rising to spokeswoman, she kept her cropped haircut, baggy skirts, and sandals. Her male counterparts were so distracted by her appearance they offered to pay for new and more suitable clothes for her. In true fashion, she kept believing in her own worth and continued to conquer the world. Her portfolio expanded in 1991 when she was appointed to be the Federal Minister for Women and Youth in Helmut Josef Kohl’s government. She was one of the youngest cabinet ministers during Lothar’s tenure. In March 2014, she was named the longest-serving female leader/head of government in the European Union.

How can we bring more harmony to our community?

Here are a few ways we can boost our sense of harmony within our local community.

There are many ways we can celebrate Harmony Day - through sport, dance, art, film, music, storytelling, cooking and sharing cultural meals. By participating in Harmony Day activities we can learn and understand how all Australians from diverse backgrounds equally belong to this nation and make it a better place.

Previous Story
← Is your child overusing technology? The dangers you need to know
Next Story
Where can coding take you? →

These Stories on Global Citizen

Sustainability: It’s not what we do it’s how we live

The benefits of day boarding at Toorak College

Going Beyond Your Comfort Zone (and the reasons why you should)