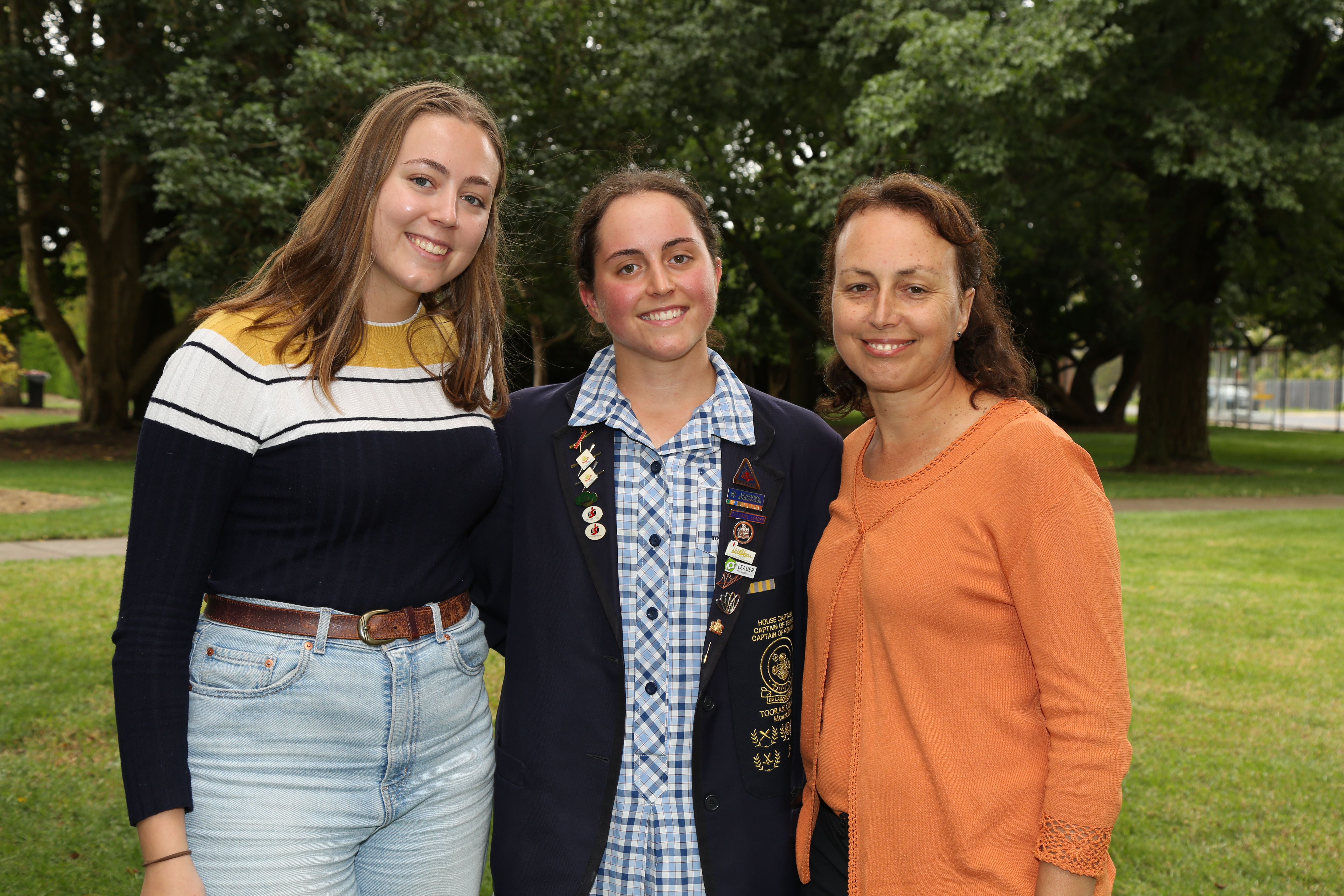 Girlspiration: The importance of having female role models and who inspires us on International Women’s Day

As Toorak College celebrates International Women's Day, we commend all achievements of females who have shaped and continue to challenge the world we live in for the better.

The 2019 research report, She Has A Plan: The Unique Power Of Girls To Lead Change, surveyed females aged between 12-25 and revealed that girls and young women are incredibly eager to lead social change and are inspired by strong female role models. The study indicated that witnessing honourable achievements and strong leadership from other females was a motivator for young girls to pursue such achievements and successes themselves.

It is vital within our increasingly competitive world that females are provided the opportunity to use their voices and are able to feel respected and heard in doing so. Unfortunately, the data shows that there is a disparity between a girls desire to lead and their confidence to lead, especially as they get older, with sexism and stigma viewed as the largest issue holding them back (62% agreed). While 82% of girls aged 12-14 felt confident to lead change, a significant and disheartening decrease to only 18% of women aged between 18-25 felt very confident to be a leader.

When girls witness women such as Jacinda Ardern, Carrie Bickmore and Taylor Swift challenging the world, they too feel empowered to create their own meaningful success and lead purposeful lives. 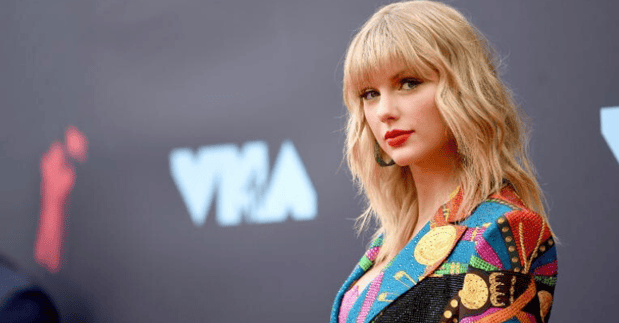 With 91% of girls and young women eager to lead positive changes for the future, female role models play a large part in inspiring young girls to not only believe in themselves, but to dare to take forward action on what they dream to do. When passion is ignited from within, female role models are examples for young girls look to look up to in order to feel more empowered to radiate their ideas and skills outwards into the world and their future as well.

“From Emma Gonzalez to Malala Yousafzai and Greta Thunberg, young leaders and activists are redefining girlhood and making a radical stand for their rights and the rights of others around the world. They’re demonstrating the potential of girls and how important it is to allow every girl to fulfil their dreams”, shares article, Redefining girlhood.

There are particular attributes that girls and young women admire most in strong female leaders and role models. According to the She Has A Plan report, girls admire females who are empowered, brave, fearless, confident, determined and stand up and fight for what they believe in. Girls also recognise that female role models are not only those in the media limelight, but also mothers, aunts, teachers, and friends. As an all-girls school, we aim to challenge the world. Toorak College celebrates the success of every student and encourages all students to lead by example, find and use their voice and be positive role-models for each other.

International Women’s Day is a time for reflection and celebration. This year, our Year 7-12 students chose to honour six women whose stories and achievements inspire them. They spoke at our most recent assembly about the inspiring work of Jessica Watson, Ashleigh Barty, Turia Pitt, Jacinda Ardern, Malala Yousafzaia, and Sanna Marin. 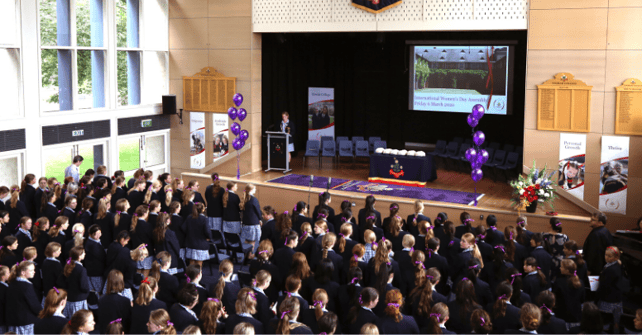 Year 7 students, Lily, Aria, and Emma, spoke on how they are inspired by the perseverance and grit displayed by 16-year-old Jessica Watson on her solo around-the-world sailing adventure in 2009, and her continuing work in the field following her passion in sailing. They said that her bravery “is unbelievable, but it is the determination, and the courage to keep going is most important.” They also spoke on her humility about how she did not consider herself a hero and instead said, “I am just an ordinary girl who believed she could, so she did.”

The theme of never giving up or letting anything stand in your way flowed throughout the assembly. Year 9 students Milly and Maddie shared a quote from Tony Robbins, an author, entrepreneur, and life coach who says, “Turia [Pitt] is living proof that with a strong purpose and vision for your life, you can overcome any challenge and any circumstance.” Likewise, Year 11 students Jaz, and Liesel spoke about Jacinda Ardern and said, “Jacinda inspires us to show determination, bravery as women, and go after our hopes and dreams. She is a very passionate leader who loves to create positive changes and solve the issues that are so ingrained in today’s society. She is the reality that in today’s world, women can have a voice and be heard.”

Toorak College’s International Women’s Day celebrations, including these touching messages of female role models and empowerment shared in assembly, left our students holding their head to the sun and feeling proud and confident as females! 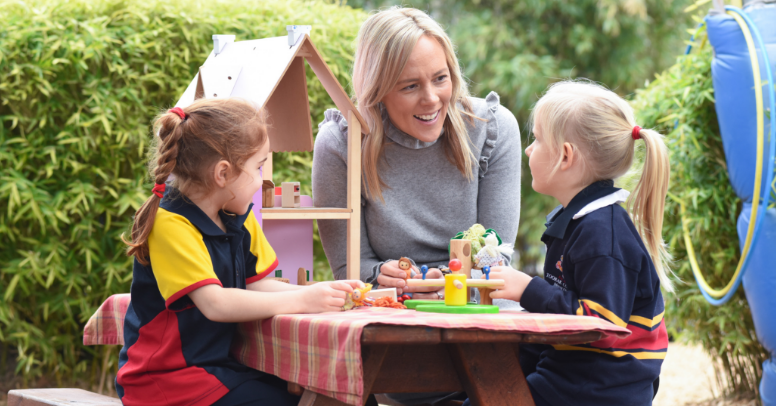 Girls sport thrives in an all-girls’ school. Here’s why.