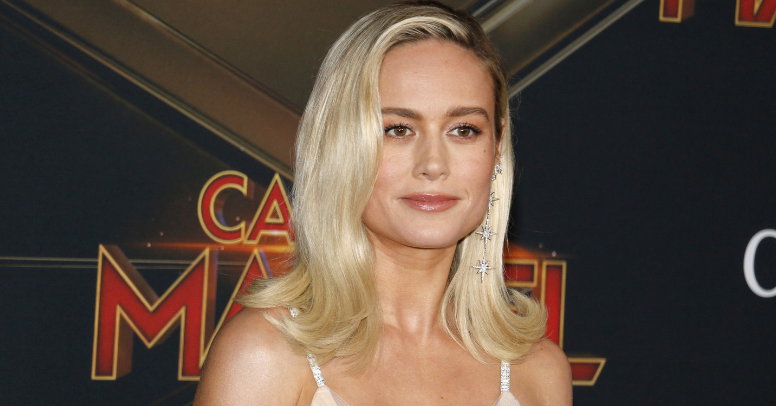 Why your daughter should watch Captain Marvel

The newly released film Captain Marvel is proving that anyone is capable of being the hero of their own story and in turn, is giving young women around the world the opportunity to be self-confident, resilient and passionate about who they want to become.

Captain Marvel is the 21st installment in the Marvel Cinematic Universe (MCU) series, yet this time, the lead of the movie is a female superhero who fights all manner of evil to restore the intergalactic war. Captain Marvel (Brie Larson), also known as ‘Vers’ is an extraterrestrial Kree warrior who is fighting a battle against the Skrulls. Set in 1995, Vers finds herself on Earth and has recurring dreams of another life as a U.S Air Force pilot by the name of Carol Danvers. With a de-aged Nick Fury by her side, Captain Marvel discovers secrets about her past, including how she acquired her superpower.

“Captain Marvel showed that audiences will show up for a pretty good sci-fi fantasy because it’s an all-too-rare female-fronted entry in the MCU, one that argues that empathy, confidence and resilience are superpowers. Marvel has no excuse not to expand the boundaries of who can be a hero.” (Forbes 2019) 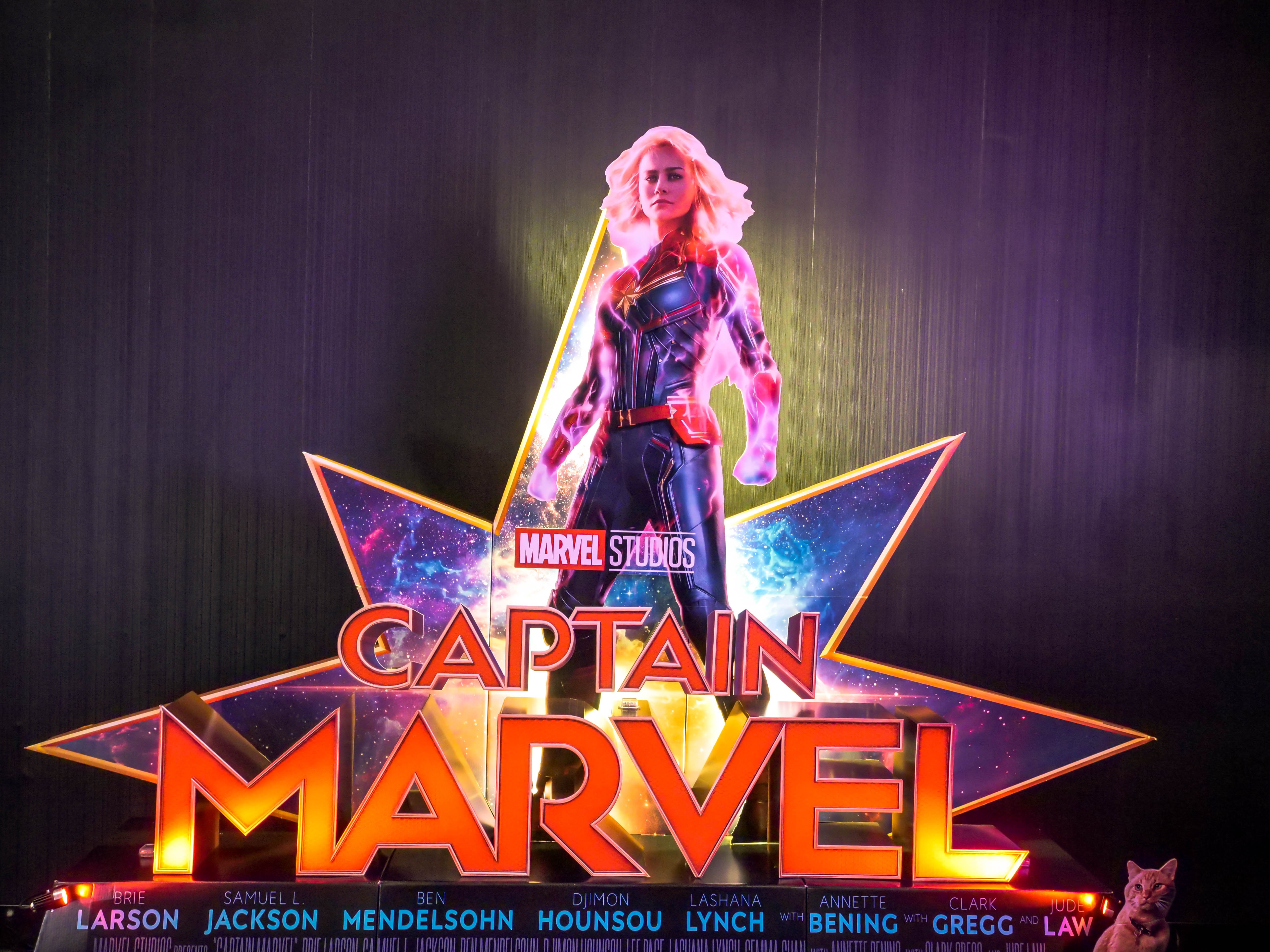 Why should your daughter watch Captain Marvel?

Captain Marvel is the epitome of resilience and personal growth. As the first female superhero protagonist in the MCU series, the film shows Danvers at the forefront of adversity. Danvers exhibits qualities of resilience and stamina when it comes to fighting against evil and keeps going even when she thinks she has nothing left to give. As she slowly pieces together the missing fragments of her memory as a U.S. Air Force pilot, Danvers is emotionally charged and uses this as fuel to fire her attack on the Kree. The more evidence she uncovers about her past, the more powerful and confident she becomes.

Danvers demonstrates her resilient and gritty nature when she is told that she is not strong enough to play baseball or go-karting with the boys. Later she is segregated from the men in the U.S Air Force, copping sexist remarks on the chin such as, ‘it is called a cockpit for a reason’. Despite her hearing these messages, she does not listen and shows us that after each failure, she gets back up and soldiers on. It is this behaviour and mentality that gives her strength.

What can we learn from this: If you encounter some form of failure, keep going and try again. Making a mistake is a positive thing because you can learn from it and develop resilience. The more resilience and grit you have, the stronger you will be.

Emotions give her mental strength 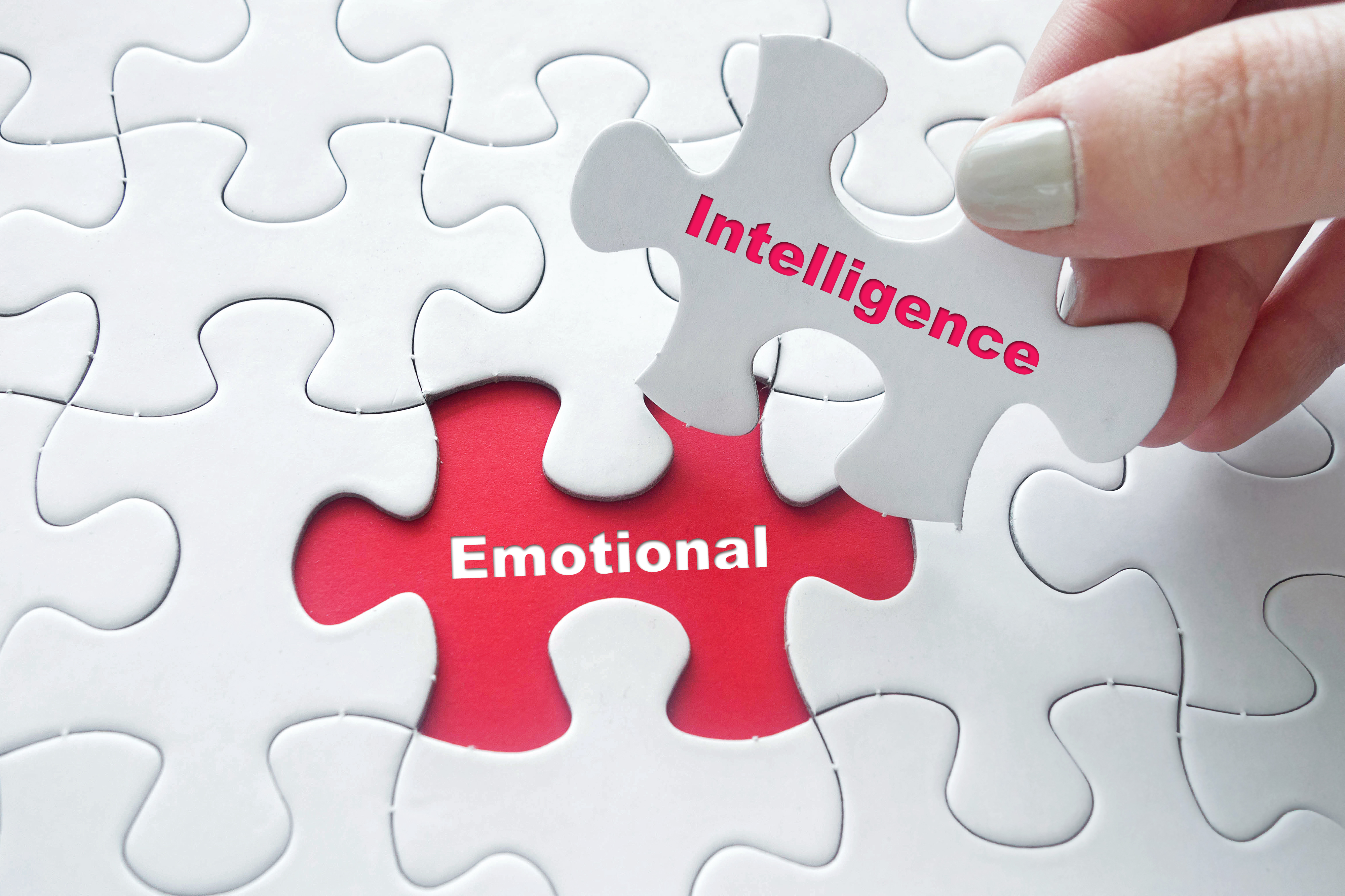 When we see Vers for the first time, she is training to fight her male mentor Ron-Yogg (Jude Law). He oppresses and gaslights her when he continually states that her emotions are interfering with her judgement. When Vers encounters betrayal by Yon-Rogg after she uncovers her human past as a U.S Air Force pilot Carol Danvers, he urges her to fight in combat. Instead, she blasts him with her superpowers and speaks the powerful words, ‘I have nothing to prove to you.’ This decision is made because of her emotions and how she felt when she always had to live up to her mentor’s expectations.

It is her emotion that sets her apart from the Kree, particularly Ron-Yogg. It is her capacity to be empathetic that allows her to judge the situation effectively. It is her ability to be human that gives her mental strength.

What can we learn from this: Even though many females are subject to scrutiny regarding how emotional they can be, Captain Marvel is a prime example that emotions can be the catalyst to overcoming adversity.

Empathy is what truly sets her apart 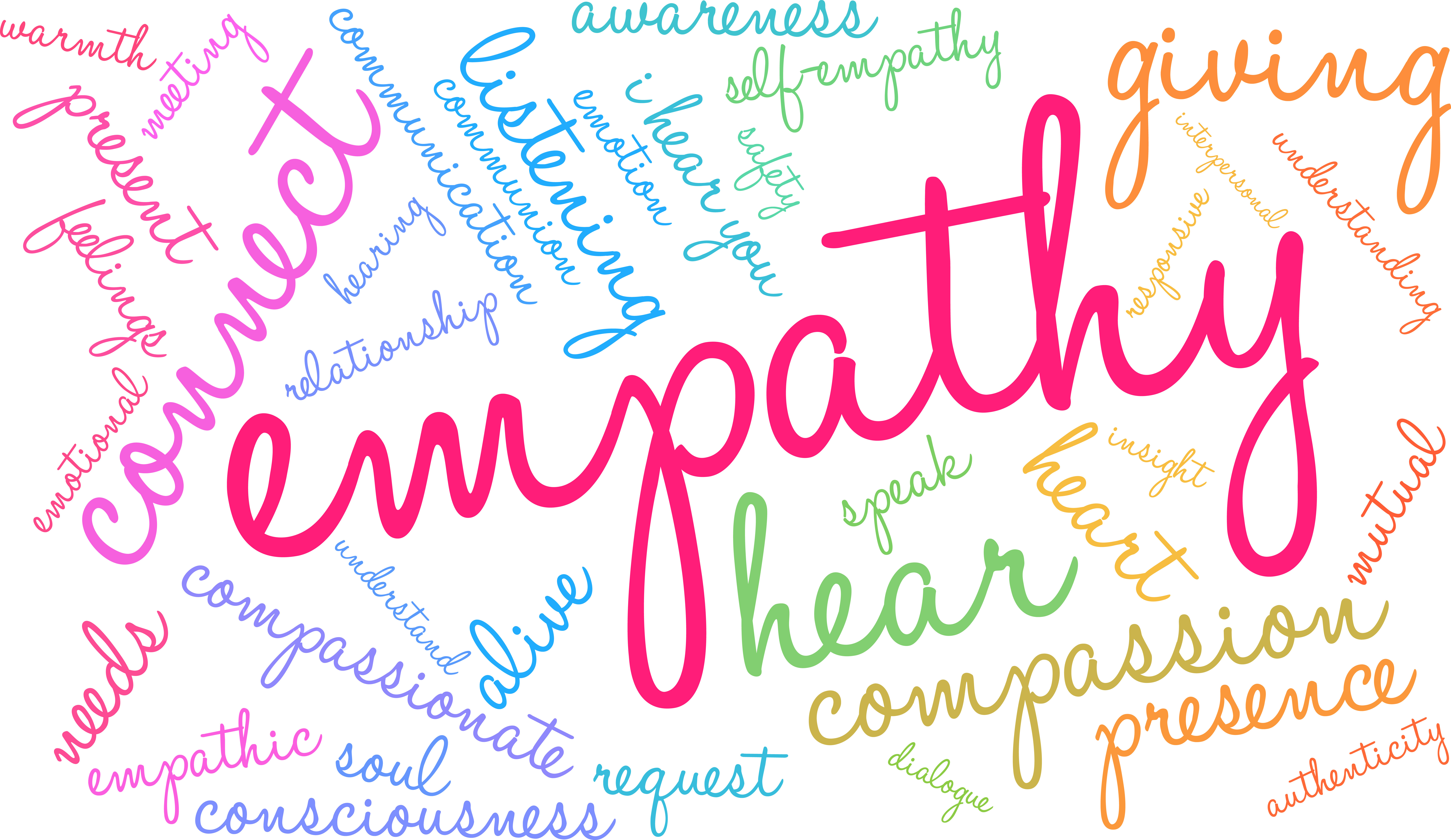 Empathy is a human quality that Captain Marvel embodies. We see a juxtaposition between her Kree self (when she first crash-lands on Earth and speaks to a police officer with such a monotonal, unemotional delivery) to when she finally learns the truth about her human past and shows affection to her best friend Maria and her daughter.  The Kree soon become her enemy when she uncovers that the shapeshifting aliens known as Skrulls are actually refugees escaping a fascist hegemony established by the Kree empire. Danvers shows sincere compassion to the Skrulls when she learns that the male Skrull has been forcefully separated from his wife and children. It is in this moment that her empathy is the stimulus for the future demise of Ron-Yogg and the Kree.

What can we learn from this: Empathy is a quality all people should have. It is a learned disposition that can be established from the early years of a child. Without empathy, a person is unable to connect with others on an emotional level and be selfless when listening to what they have to say, especially if they are dealing with some kind of adversity.

These Stories on Wellbeing